We founded Push on the principle that employees should be able to choose which SaaS tools they want to use. In fact, they're already doing this, whether you know it or not. This isn't just an unstoppable force, it's a force you don't want to stop.

We've spent decades working with some of the best security teams in the business, at hundreds of Fortune 500 companies. So, we know that security has historically been all about control. It was about locking down data on servers, guarding your perimeter, and so on. But security is no longer just about stopping bad things from happening, it's now also about enabling the business to be more agile and productive. We knew we needed to build a new solution for the world of SaaS, where employees are owning and adopting apps without oversight from IT or security.

We built Push to offer a super scalable way to secure SaaS, by equipping employees to join the fight against attackers and improve their own security. 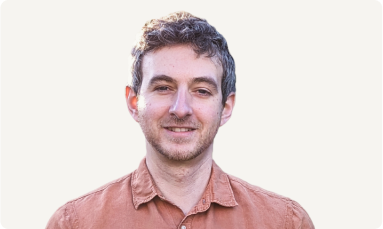 Adam has 16+ years of experience as security practitioner and was one of the longest standing members of MWR InfoSecurity - a globally recognized research-led consultancy. Adam joined MWR in the offensive security (red) team and later established MWR’s defense practice where he worked with MWR’s vast enterprise customer base and specialized in helping them to defend against sophisticated adversaries and state-sponsored attacks. Adam later founded and grew Countercept, MWR’s MDR (Managed Detection and Response) division along with it’s proprietary EDR solution, which became a driving force for MWR’s acquisition by F-Secure in 2018. Before starting Push Jacques was Technical Director at MWR InfoSecurity (acquired by F-Secure) leading the security consultancy team who were responsible for both offensive and defensive security engagements and service development. Jacques personally advised dozens of enterprises and startups, working directly with highly esteemed CISOs on large scale security programmes where he got see the challenges security teams faced first-hand. From this experience, Jacques pioneered a number of innovative approaches, including using ChatOps to interact with employees and get them to take action - an initiative that became the foundations of the idea behind Push. 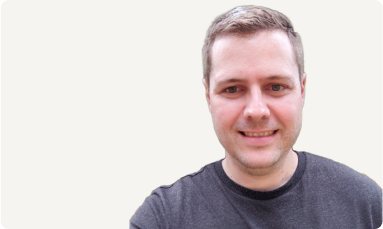 With over a decade of security experience, Tyrone started his career in offensive security and security research. His research allowed him to present at multiple conferences around the world including BlackHat and RSA, win Pwn2Own and co-author a security book (The Mobile Application Hacker’s Handbook). He has always had a passion for building things which during his offensive days resulted in the creation of Drozer, the widely used Android attack framework, as well as various other tools and exploits. Tyrone later switched over to the defensive side and led a team that eventually grew to 100+ employees, who created the technology that powered Countercept, MWR’s MDR (Managed Detection and Response) service.
Our investors 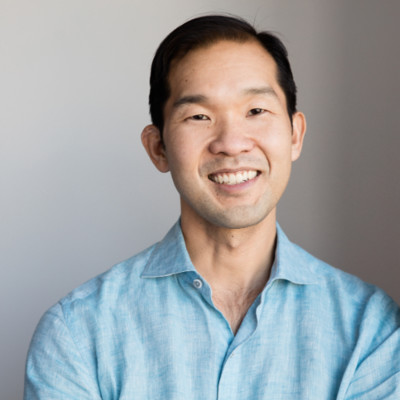 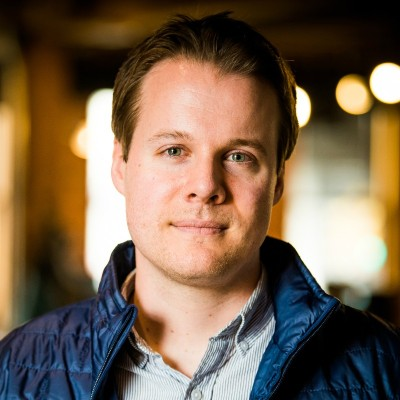 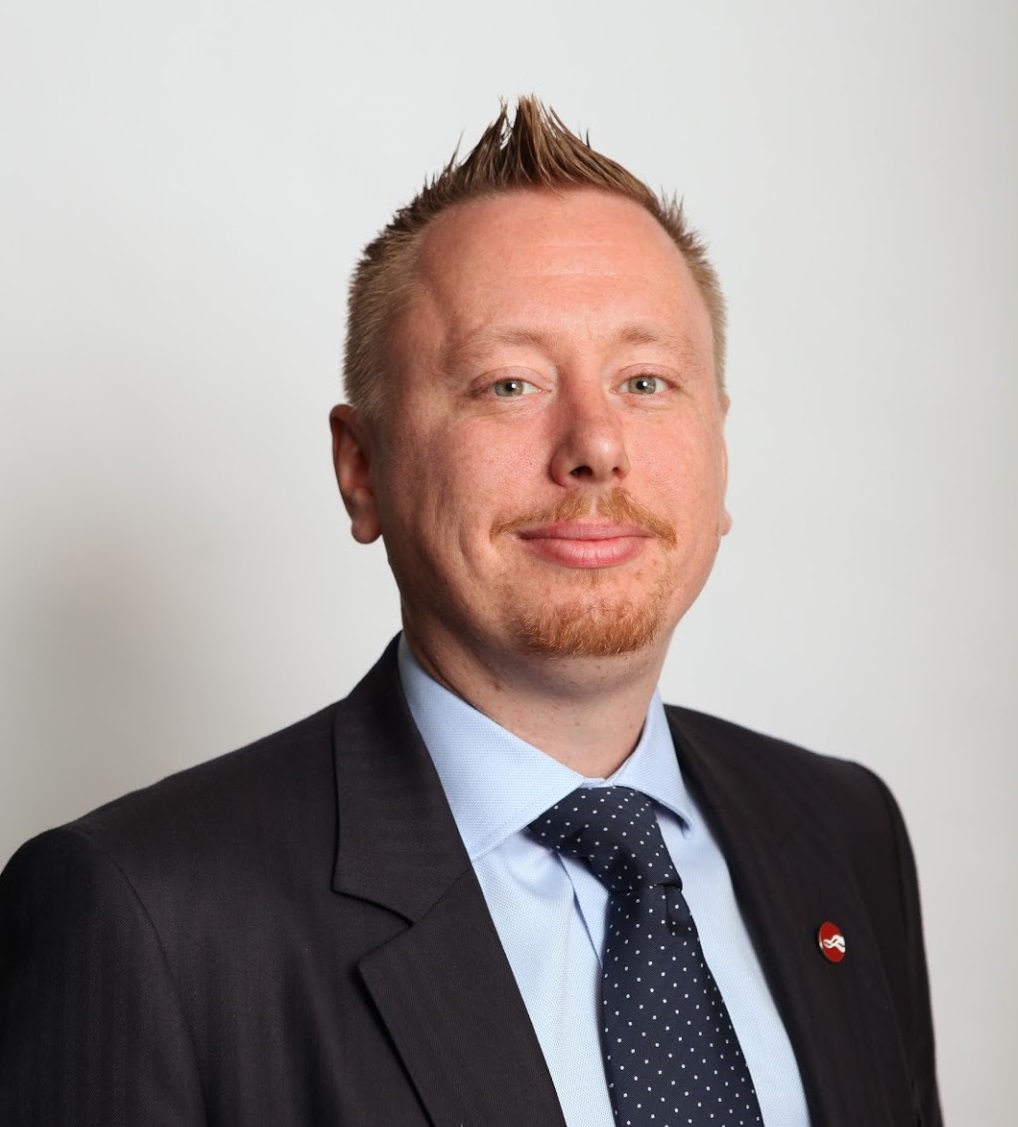 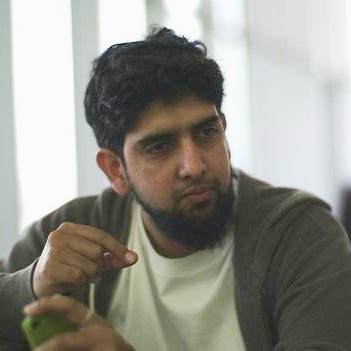 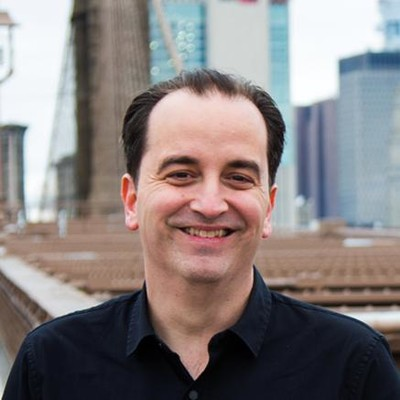 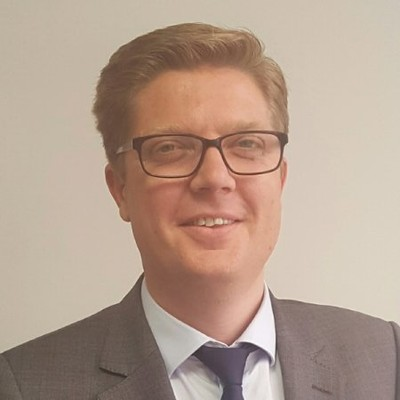 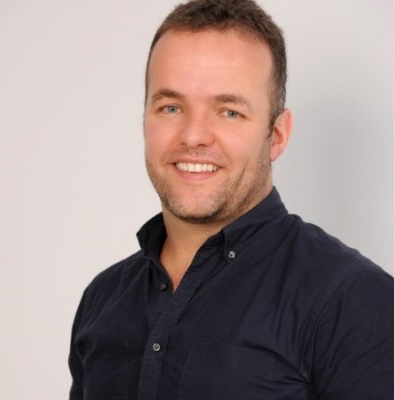 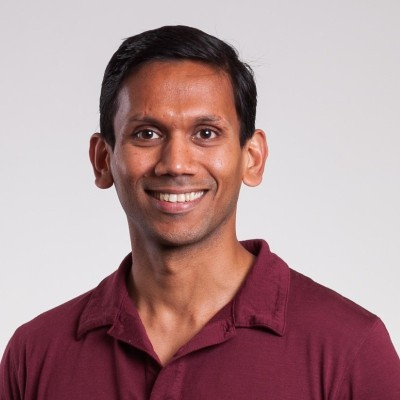 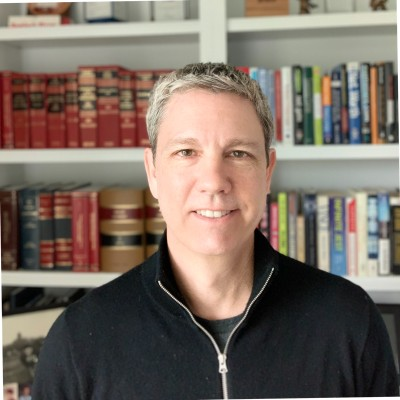 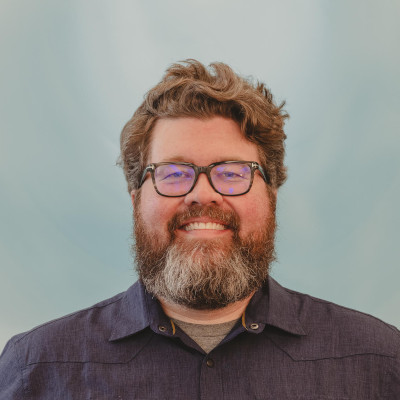 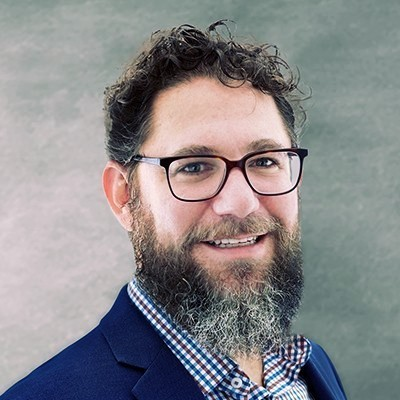 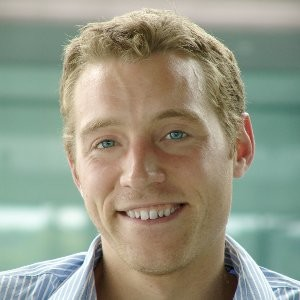 The latest news, articles, and resources, sent to your inbox.